His Suit Of Almost Iridescent Orange Is Broken By A Clearly Defined, Rather Dashing, Bandit-like Black Mask!

The rufous motmot (Baryphthengus martii) wears a suit of mostly cinnamon-rufous tones, except for a clearly defined black mask and a black spot on his chest. His wings are green as are his sides, as well as a greenish-blue lower abdomen, and a long dark blue tail and flight feathers. The ends of his tail are finished off with bare-shafted racket tips. The legs are black as is his bill.

Male and female members of this species look quite similar.

Juvenile birds can be differentiated by a lack of tail rackets, chest spot, and overall dull plumage.

This bird is endemic to and found from northeastern Honduras south to western Ecuador, northern Bolivia, and western Brazil.

Omnivorous birds, Rufous Motmots dine on a wide variety of insects, as well as lizards, fish, crabs, fruit, and vegetation.

The breeding season for this bird varies from region to region but is generally between March and June when a long burrow is dug, anywhere between 10 to 16 feet (3 – 5 meters) long, though they will sometimes refurbish a mammal burrow. a clutch of 3-5 eggs is laid within.

This bird is regarded as of Least Concern on the IUCN Red List. 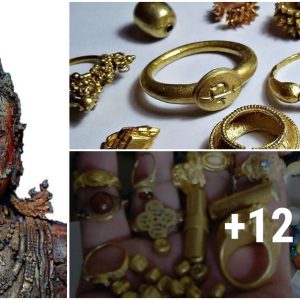 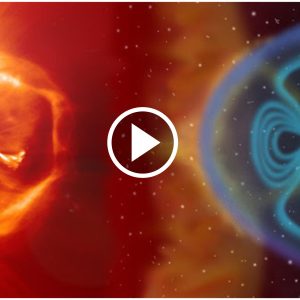 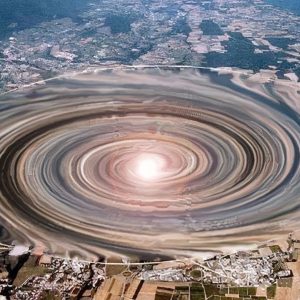